Small companies and freelance artists have seen their incomes devastated by COVID-19. Nevertheless, many of them have found ways to work through the lockdowns, often on a voluntary or pay-what-you-can basis. Our project will contribute to the fragile ecosystem of live performance by: (1) contributing to artists’ financial well-being by offering honoraria to those who participate; (2) providing those artists with a platform to promote their work and expand their sphere of influence; and (3) showcasing methods that may inspire others to push the genre of socially distant performance further.

​Our research will uncover a range of virtual, telephonic, and socially distant methods of performance, some synchronous and other asynchronous. The research conducted in Phase 1 will provide us—and future researchers—with a comprehensive sense of the diversity of socially distant performance methods today. The website established in Phase 2 will offer clear examples of 6-8 exemplary performances, giving artists the chance to showcase their work to an international audience, and allowing audiences the chance to see work to which they would not otherwise be exposed. The online artist roundtable in Phase 3 will facilitate further reflection on the strengths of these models by creators and audiences. We expect that our findings will put pressure on definitions of performance that understand it as necessarily live, ephemeral, or located in a site shared with the audience. This suggests the need to theorize more capacious definitions of what “live” performance means in an age of social distancing.

Socially distant performance opens the possibility for new transnational connections between artists and audiences. To date, though, gaining an international reach has mostly only been possible for major performing arts institutions such as Berlin’s Schaubühne, New York’s Public Theatre, and London’s National Theatre. Work being produced by independent artists remains dependent on local audiences for success. Our research project will offer artists and audiences a chance to break out of their regional silos and share their work across borders.

​Our project emerges out of the transnational performance research of our three team members, which has already helped us to forge connections with artists in North America, Europe, Latin America, the Middle East, and Asia. In Phase 1, we will build on networks we have developed during our graduate research at the University of Toronto and in our work as members of international research organizations such as the Hemispheric Institute of Performance and Politics, the International Federation for Theatre Research, and Performance Studies International. Our team includes speakers of English, French, and Spanish, which will permit us to interview many of the artists in their mother tongue and translate the results into English. We envisage our final deliverables as multilingual platforms, with the majority of the work presented in English.

Our final deliverable will consist of two intertwined products: this website and an online roundtable.

Our website will serve as a multilingual platform that will provide contextualization about the way COVID-19 has affected performers’ work around the world and a panoramic perspective on the different initiatives that have emerged. It will also present a description of 6-8 artists’ initiatives from different continents, a summary of their interviews, and other multimedia material showing their work. Finally, after the roundtable--described below--we will discuss this experience in an evaluatory blog entry, and post key findings of the discussion as well as multimedia extracts.

In parallel with this work, we will organize a 1.5-hour online roundtable featuring the artists we will have interviewed. Panelists in this roundtable will discuss these artists’ performances, and their experiences and challenges adapting to COVID-19. With this online dialogue, we aim to assist in de-isolating artists and de-territorializing their work by facilitating a space to articulate a larger community of performers and connect them to a broader audience. We expect this dialogue will expand the scope of our research findings and reveal opportunities for further research. ​​ 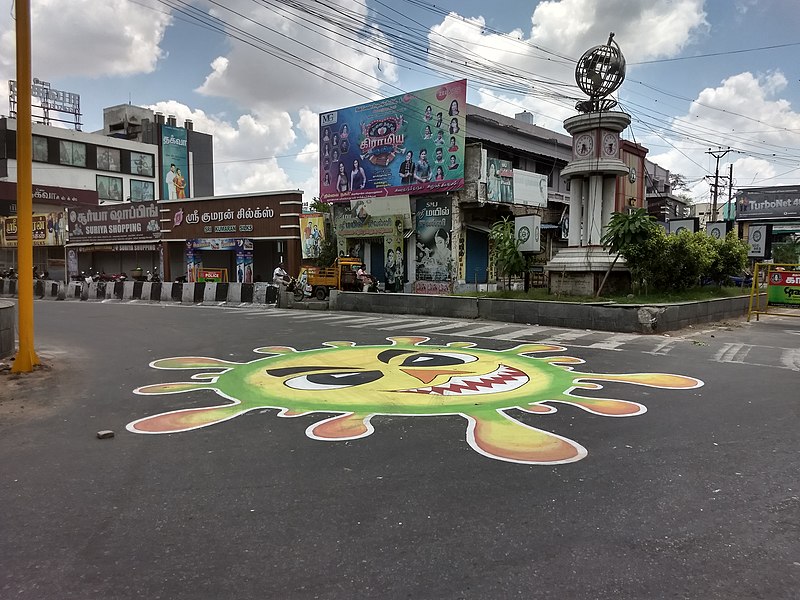